Autumn at the Strait of Gibraltar, the end of migration? 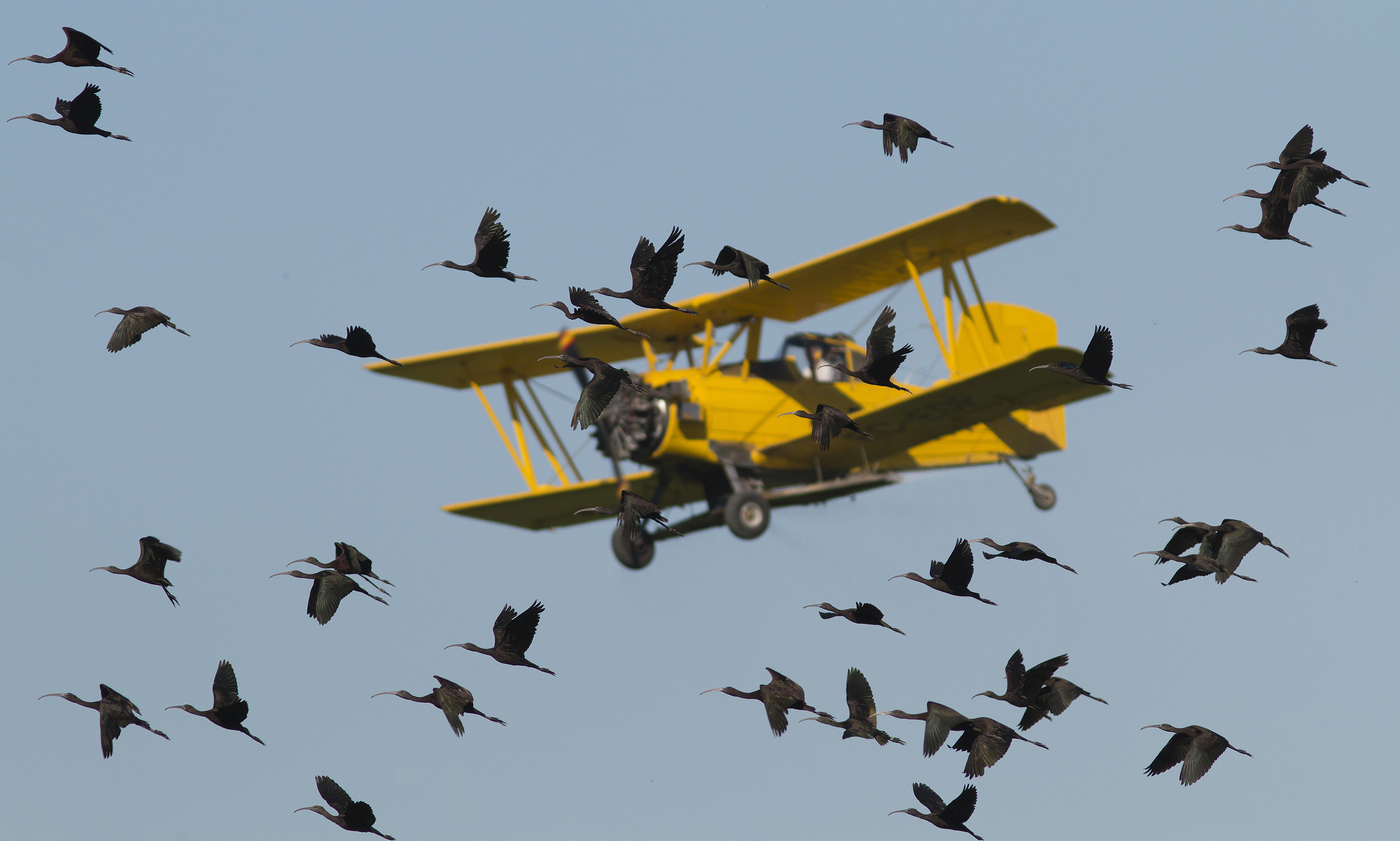 As the days begin to grow shorter, the first rains of the season turn up and the brown shades of our countryside gradually give way to the greener colours of autumn, most migratory birds have by now accomplished their journey to the African continent. But Is the annual bird migration movement totally over?

During this time of year, in the Strait of Gibraltar, several natural processes can be observed, indicating that in spite of the fact that autumn is entering its final stretch, birds keep coming in and out and making strategic use of our area as a migratory link between the two continents and Mediterranean Sea and Atlantic Ocean.

A most spectacular phenomenon at this time occur when enormous flocks of hundreds or even thousands of Griffon Vultures wheel round in unison, taking advantage of the thermal currents in order to gain the necessary height to then tackle the treacherous crossing into the African continent. This behaviour, unknown to many ornithologists until quite recently, take place annually in the period running between October and December and involve the majority of the juvenile Griffon Vulture population born in Spain, Portugal and France. Their main target, as scavengers, will be the promising availability of carcasses to feed on in the African Sahel region.

In addition, it is right at this time that we will also enjoy the best chances to spot the scarce Eurasian Black Vulture as they frequently fly alongside the migrating Griffons on their south-bound journey. To top it all off, this period comes with the added bonus of the very likely encounters with Ruppell’s Vultures, as this African species appears to be more frequently located in recent times scavenging on carrion or roaming around the area among Griffon Vultures.

And yet another very relevant phenomenon will be unfolding in the Strait of Gibraltar, all for the nature lover’s enjoyment – the so-called pre-Saharan migration. Once the bustle of the trans-Saharan species’ migration has virtually come to an end, the movement of birds carries on as a result of the lowering temperatures and consequent poorer food availability in northern latitudes. These key factors combine to drive many species down to our area as well as into the north of the African continent. Among many examples, the characteristic night migration of Song Thrushes and Redwings with their distinctive flight calls heard overhead is to be noted. Apart from this, the arrival of northern birds is particularly noticeable in the family Fringillidae (finches), with the formation of large mixed flocks, as well as in the family Motacillidae with the influx of numerous White Wagtails and Meadow Pipits. As autumn progresses, the presence of wintering birds become more and more conspicuous as Merlin, Hen Harriers, Short-eared Owls, Lapwings, and the ever-present Black Redstart take over our fields. It is also time for the spectacular Common Cranes to reappear on our sky with their unmistakeable silhouettes and resounding trumpeting calls, settling around the former La Janda lagoon as they flee the harsh winter conditions in such far-flung countries as Finland, Poland, Estonia and Sweden (data gathered from our own sightings of bird bands). 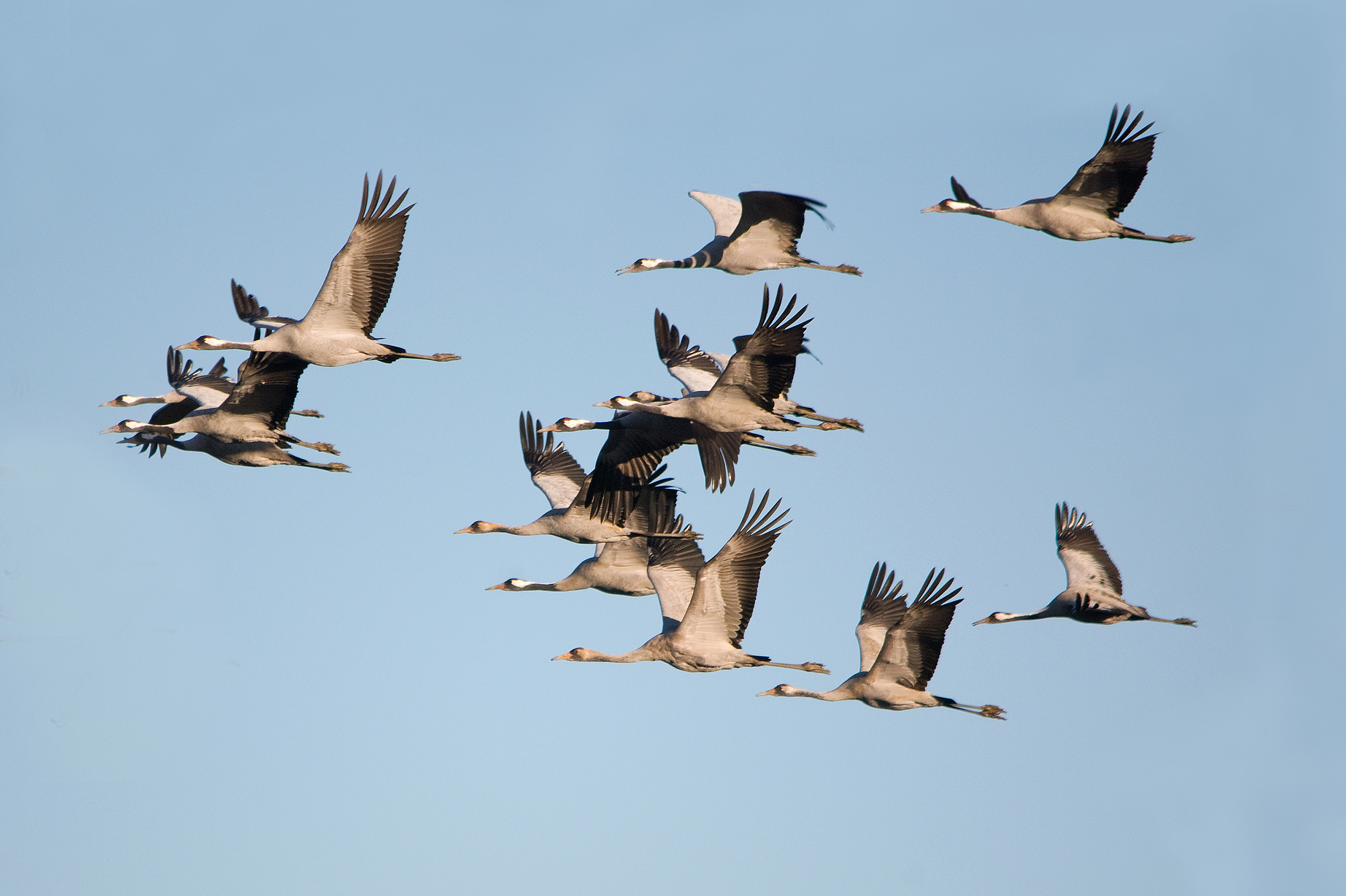 Although the various ecosystems present in the former La Janda lagoon and surrounding countryside of Tarifa (rice paddies, extensive livestock farming areas, wild olive tree woodland) are of exceptional importance to the wintering birds, there is no doubt that the area’s wealth in terms of prey items such as the native Hare, Red-legged Partridge, and, above all, the abundant rabbit together with introduced species such us the Common Pheasant, turn this  expanse of land  into an territory of vital importance  for the juvenile dispersion of the different Iberian eagle species. Juvenile and immature individuals of Bonelli’s Eagle, Spanish Imperial Eagle and the uncommon Golden Eagle use La Janda to roam during the winter period, making it possible for birders to witness these jewels of the Iberian fauna in action.

Pretty much as if it was a highway, the Strait of Gibraltar keeps its doors open to this natural passage as birds carry on coming and going with some species just about finishing their migratory journey while others will be setting off on their way back to Europe moved by their reproductive instinct. This is the case of White Storks, already observable at this time coming in small groups through La Luz valley and the valley formed by Sierra Fates and Sierra de la Plata. 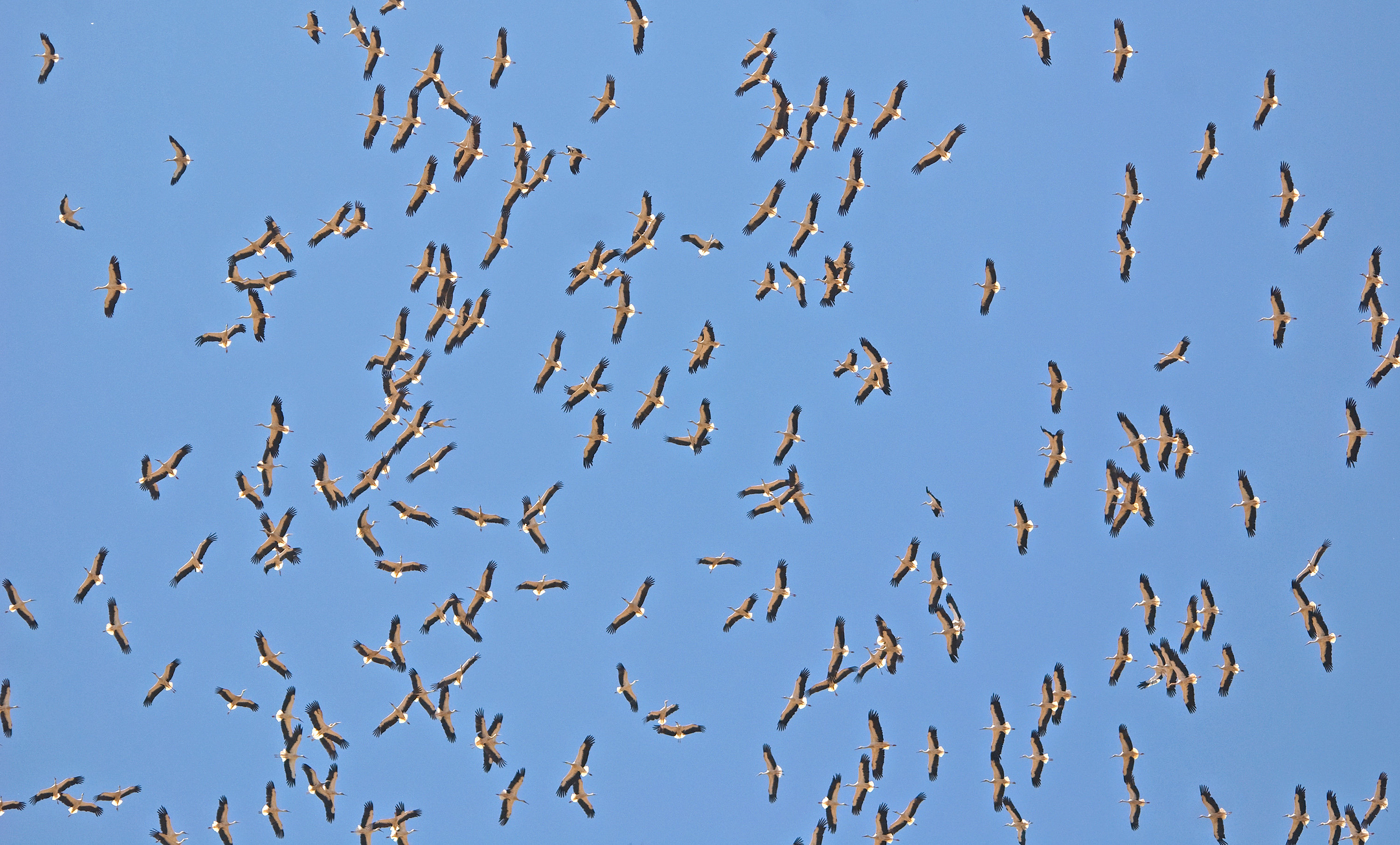 After this short summary of the various migratory patterns taking place in and around the Strait of Gibraltar and La Janda, we can state clearly that these phenomena in reality behave like a never-ending process with birds constantly on the move in response to the different environmental factors involved. Therefore, it must be said that the Strait of Gibraltar and La Janda stand as a world-class destination for the nature lover seeking to witness one of nature’s greatest spectacles, “bird migration”.